Oh the struggles of traditional media. Who among us hasn’t stifled a groan, or at least a yawn, upon being reminded by the digerati that the path ahead for print leads nowhere else but down?  The printing industry is actually not the only industry that is currently in demise.  Other traditional media markets are being affected by what has been happening in the communication marketplace. 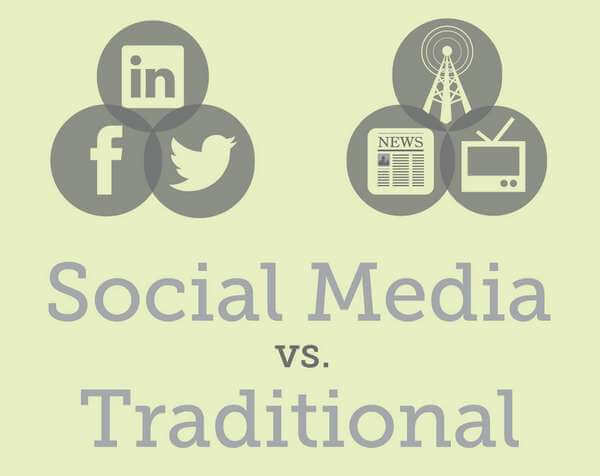 According to hubspot the advertising industry is losing more jobs than any other industry. The new form of online marketing and digitized information has not resulted in improving information delivery.  Internet analytics provider comScore recently reported that of nearly 6 trillion display ad impressions sent across the web in 2012, 3 ads in 10 were never “rendered-in view”: this means, they have not been seen by anyone. The results of this inefficiency, said comScore, were “significant waste, weaker campaign performance and a glut of poor-performing inventory that imbalances the supply- and –demand equation and depresses CPMs.”

Digital media has been around long enough now for some of them to start falling out of favor.  They gave us the following example; comScore has noted attrition in e-mail use as consumers shift to social media and alternate channels. Other sources have reported that Americans now spend more time on social networks than at web portals. As the amount of time that consumer spend with their mobile devices increase, time spent with all of the other channels decrease.

Without doubt, print has taken its share of the lumps in the communications upheaval brought about by the rise of the internet and, most recently, by our infatuation with mobile. The article on What They Think written by Patrick Henry argues that print has been made stronger by what it’s endured, and it may be better positioned than some of the other media to profit from change still to come.

At Southern California Graphics we strongly believe we are a better more well-rounded company today than ever before. We are seeing new printing processes and process enhancements that could not have been implemented within our company years ago.

Here is an example of how far print has come

At the Xerox booth, the winning entries in the company’s Best-of-the-Best Contest showcase a medium that has learned how to be personalized, relevant, engaging, and cost-efficient—the virtues that today’s communications marketplace requires of all its channels. Print’s high profile among the media also is the theme of “Print Wins,” an awareness campaign kicked off by Jeff Jacobson, president of Xerox Global Graphic Communications Operations, in this post at the company’s “Digital Hot Spot” blog. 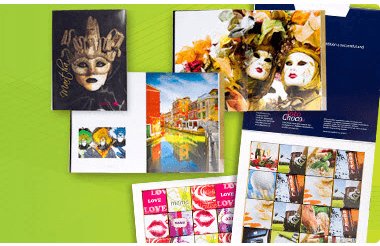 There is no arguing that the distribution of information has shifted away from hard copy, but print still can be a medium of choice for what Mary Meeker has called the “Asset-Light Generation”: free-spirited consumers eager to find digitally-enabled alternatives to traditional patterns of property ownership and use.  These e consumers won’t utilize print as much as it once was, but it has transformed to be utilized in conjunction with digital media, to drive traffic.

According to Henry Blodget, who is a watcher of digital trends, expressed the opportunity this way: “What does history teach us? As habits change, the money follows.”  Southern California Graphics is the best printer in Los Angeles to look for solutions that will give print its best shot at re-engaging with consumers, confounding its critics, and proving once again that the smart money still is following ink and toner on paper.